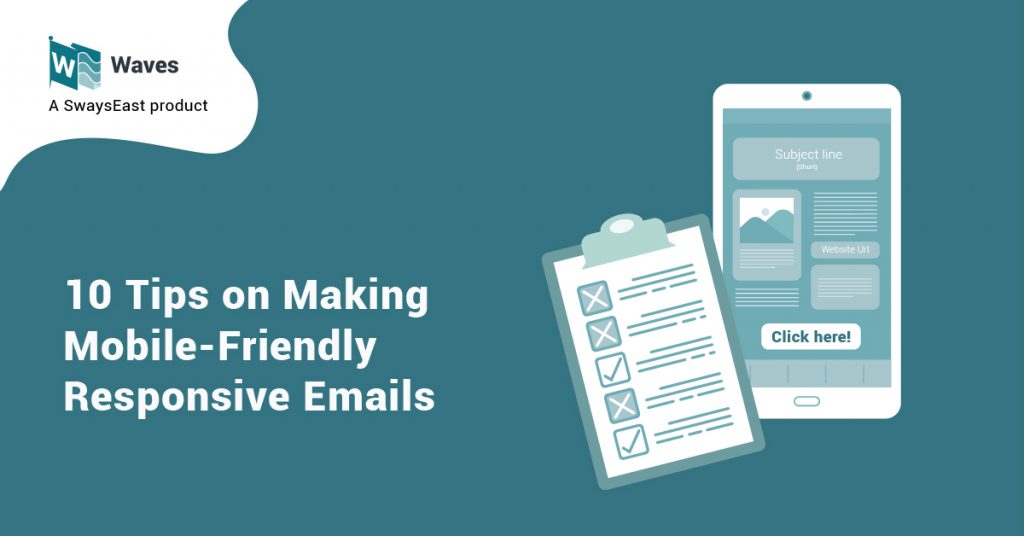 It’s official: Online users prefer checking their emails on their smartphone rather than on desktops, laptops, or other digital devices. At least four billion people use email around the world in 2021. Half of global web traffic in 2021 is attributed to mobile usage – around 54.4%, according to Statista. Global Stats revealed that 54.86% […]